Inviting criticism? Who does that? Kim Scott, in Radical Candor, relates a story from her business school days about encouraging criticism. When Toyota wanted to foster a culture of feedback, it was challenging because of taboos in place against criticizing management. They finally painted a red box on the factory floor. New employees stood in the square at the end of their first week and were not allowed to leave until they criticized at least three things on the assembly line.

You may not need to draw a red box for your team. However, to cultivate a culture of honesty and growth, asking questions that invite critique can open your eyes to see your business from a different viewpoint. Want to get started? Here are some ideas to help:

Your team sees things you don’t see. New team members may have great ideas that will fade as they grow accustomed to their new workplace. Don’t miss opportunities for growth. And for those who just can’t believe you really want to know, keep some slack time in your meeting schedule. A lot can happen in the five minutes after a meeting if you don’t rush off!

Danette High coaches emerging leaders to interpret feedback and criticism as a growth opportunity. Contact today to have Danette as a coach for you and your team. 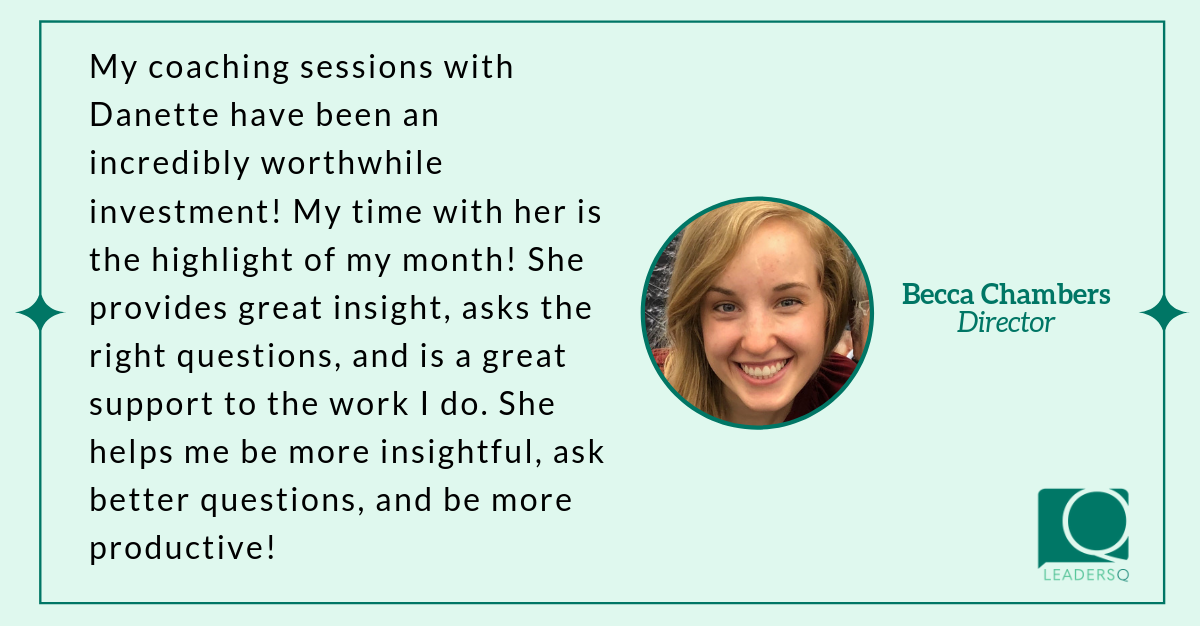 Follow our Lead With a Question series on LinkedIn, Facebook, or Instagram for powerful questions that you can use with your team. We believe that great leaders ask great questions. Learn more about the LWAQ series on our LWAQ page. 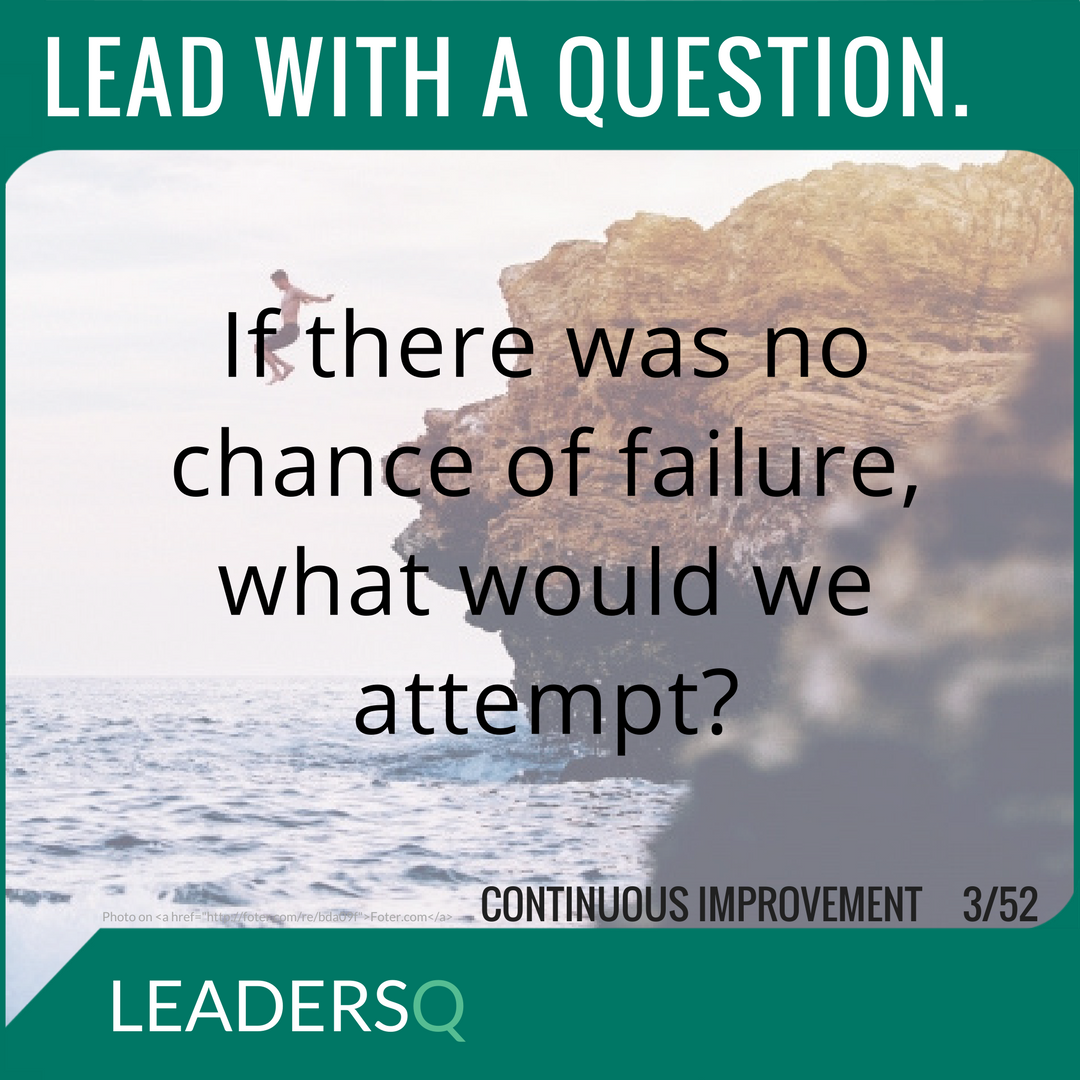 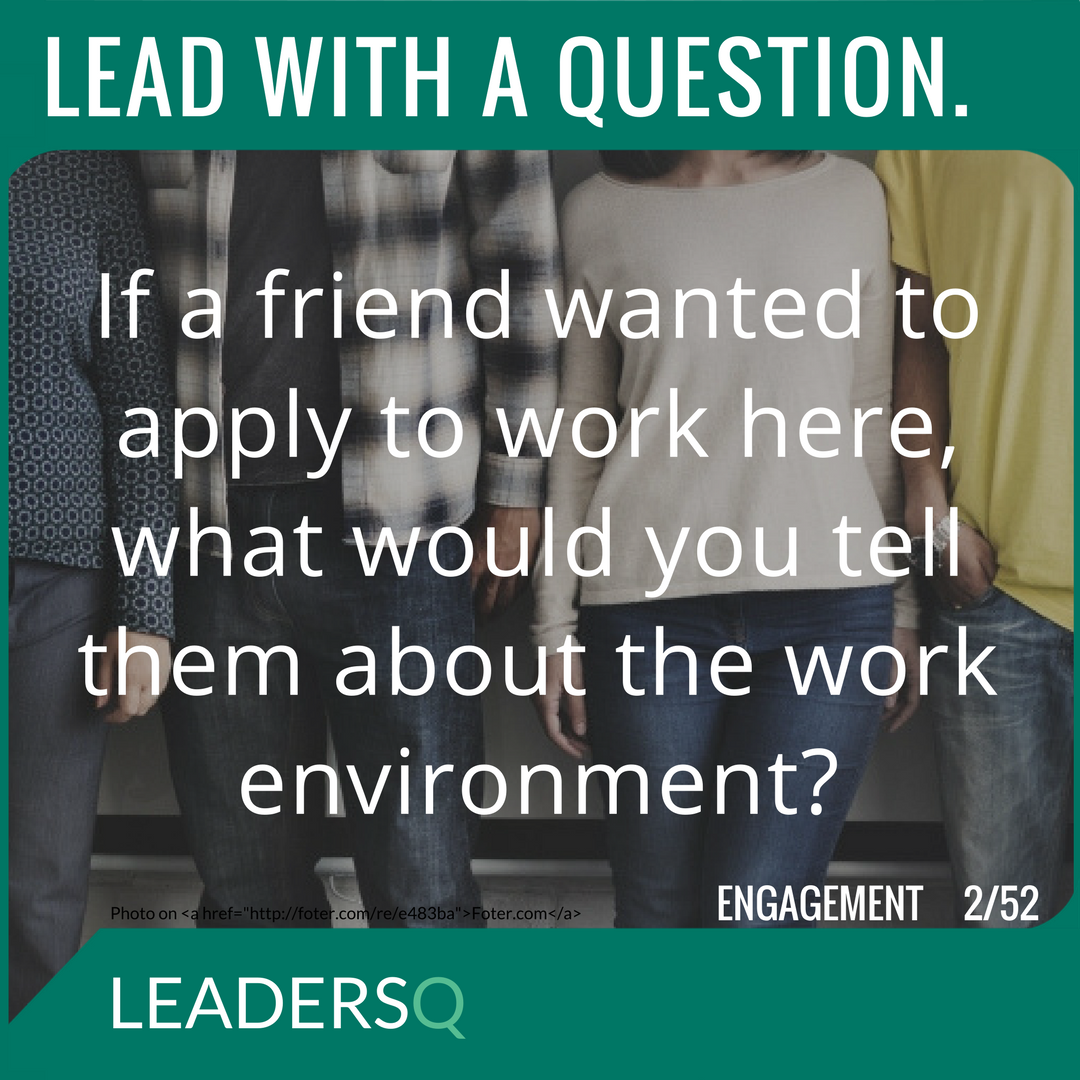 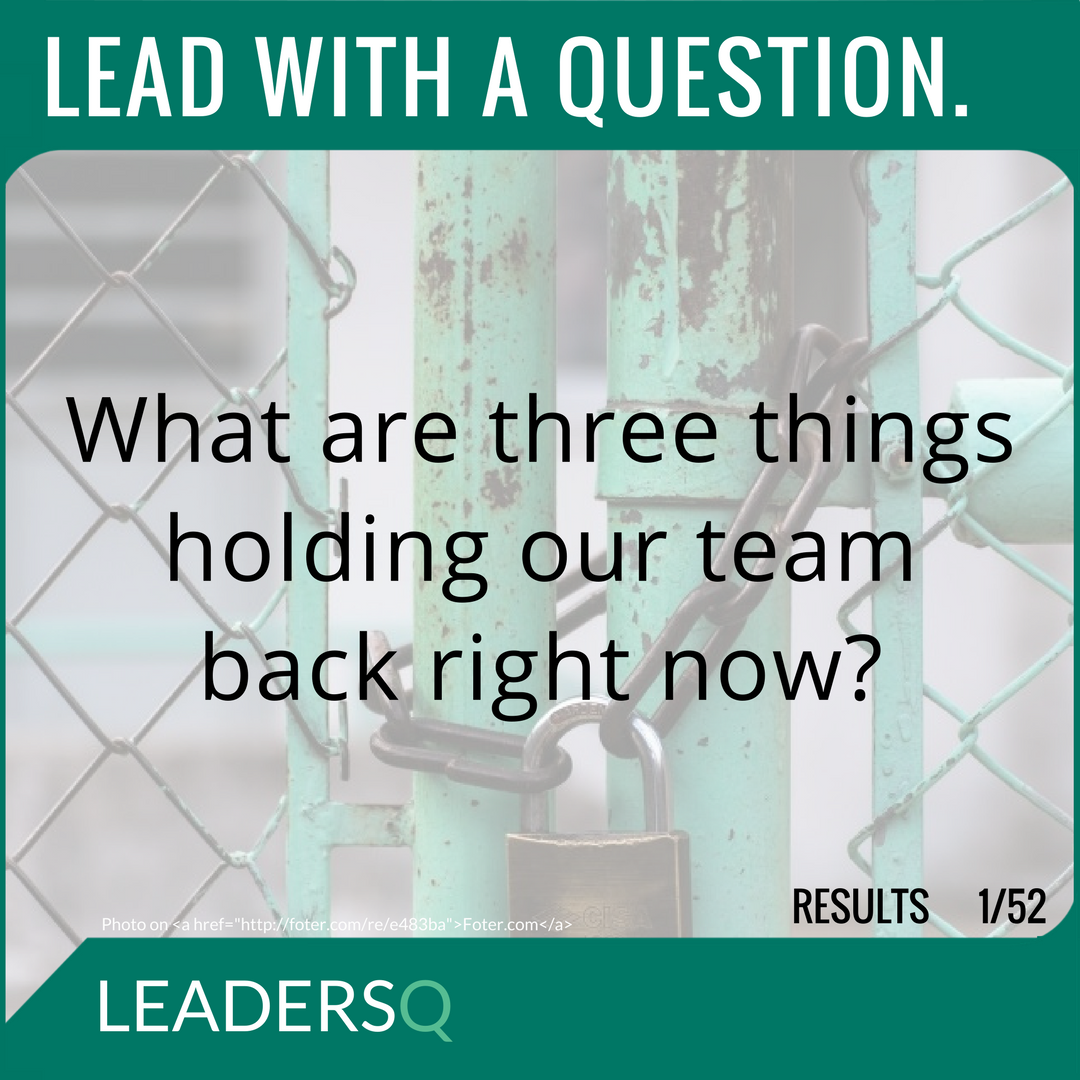 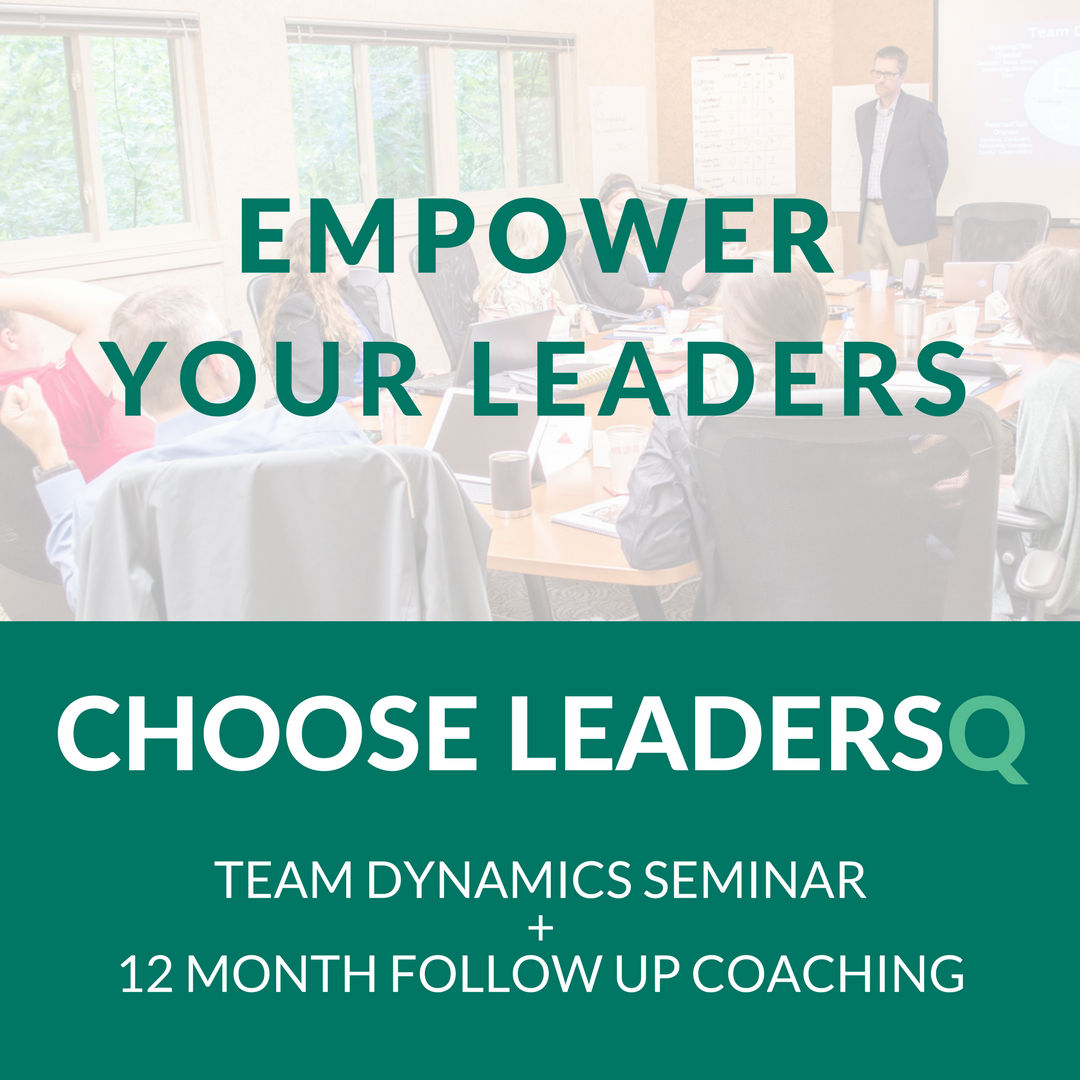 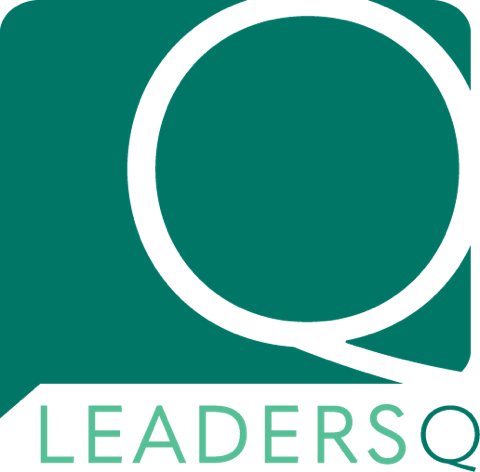 has proven tools and experience in identifying areas of distrust on teams. Our assessment, training, and regular coaching will help you overcome negative team behaviors and achieve greater effectiveness. Meet with a team of our coaches for an initial free consultation to learn more about how we can help your team today. Take control of team behavior and become a high-performance team.

“This training helped me to learn the value of other personality types and will hopefully help me to help others grow in their area. I feel like I know my team members’ strengths now and can try to help them allow those strengths to work together. I feel that I have learned skills that will be important in my leadership growth.” – Bentonville, AR 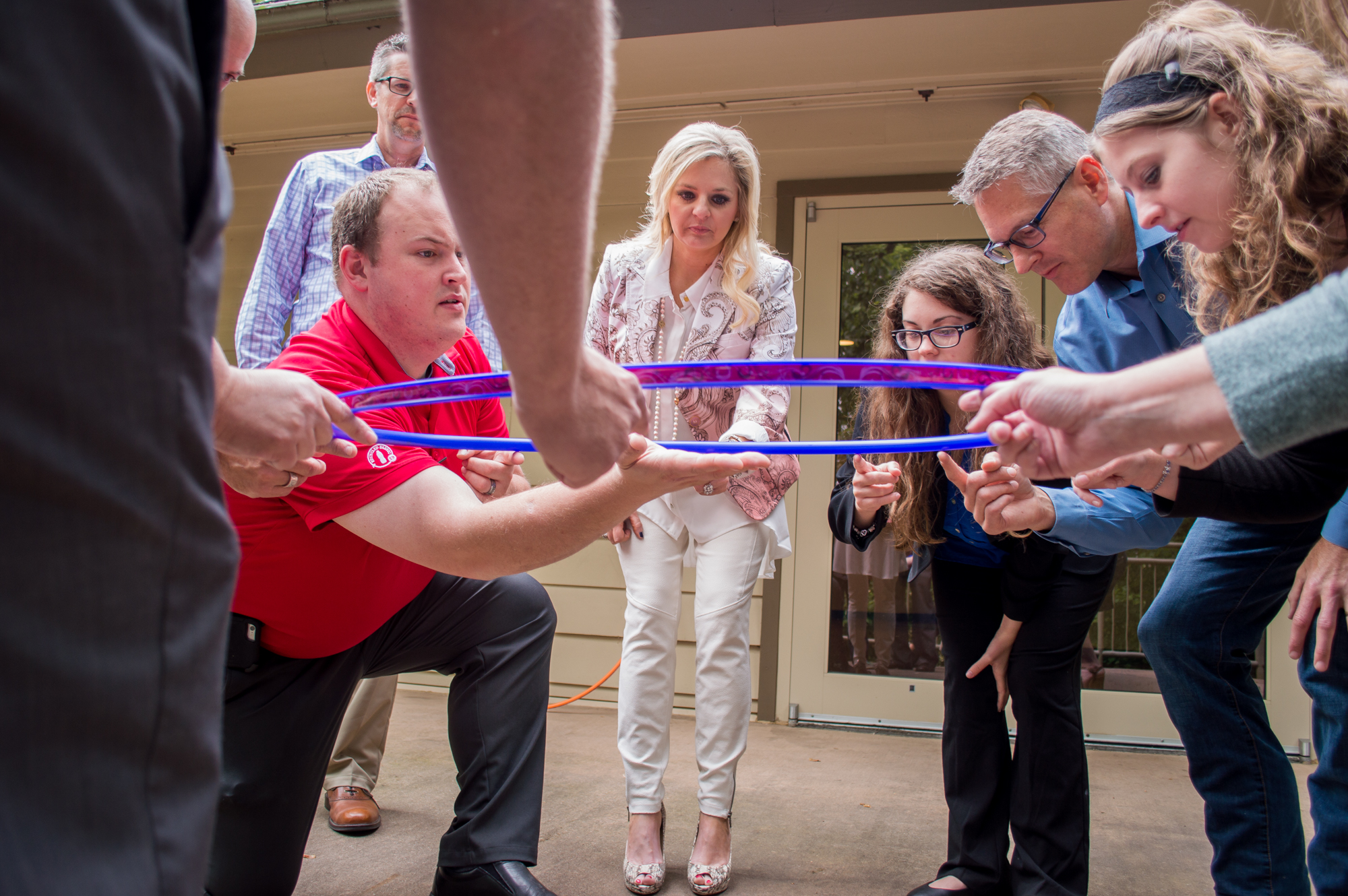 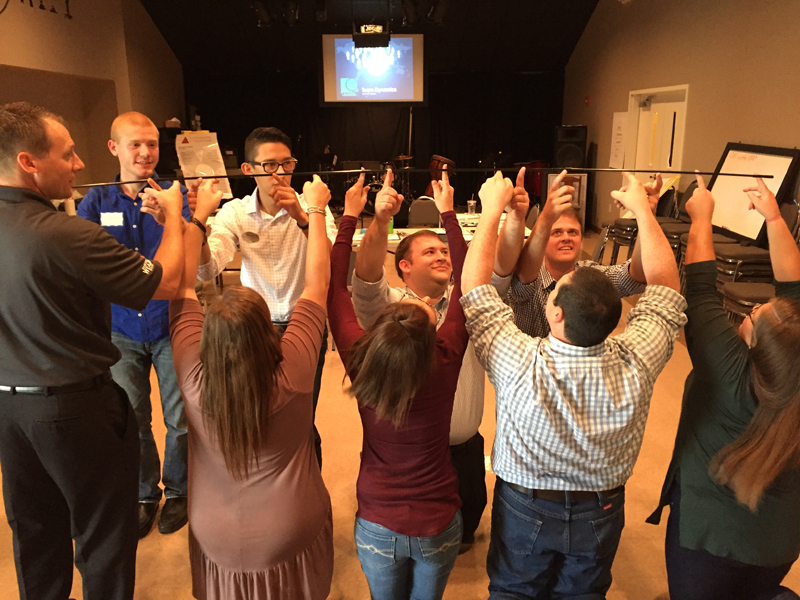 “You know that moment when you’ve got a great group of talented and skilled employees that could be the Dream Team, but they can’t seem to get things done? That is the moment when you need . They will take your group of people, develop them, and give them practical steps and solutions to become the High-Performance Team that will get you RESULTS! “– Pell City, AL